Through a Glass is a 2D story game about a girl struggling with derealization and depersonalization. Throughout the game, the player and character both discover a variety of coping strategies, embarking on a healing journey together. The intention of this project is to educate players on this specific mental illness by exploring the main character's personal story. 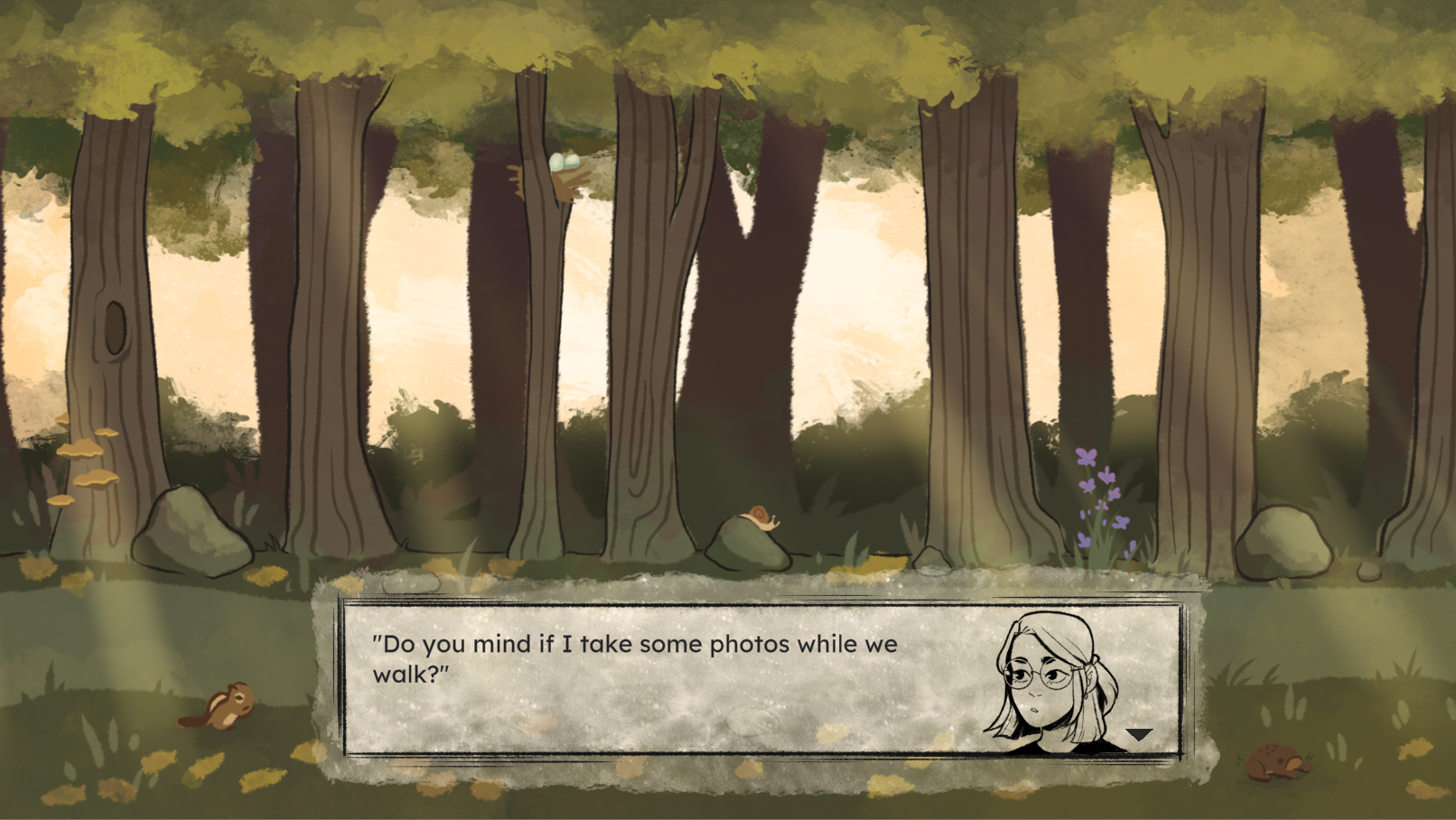 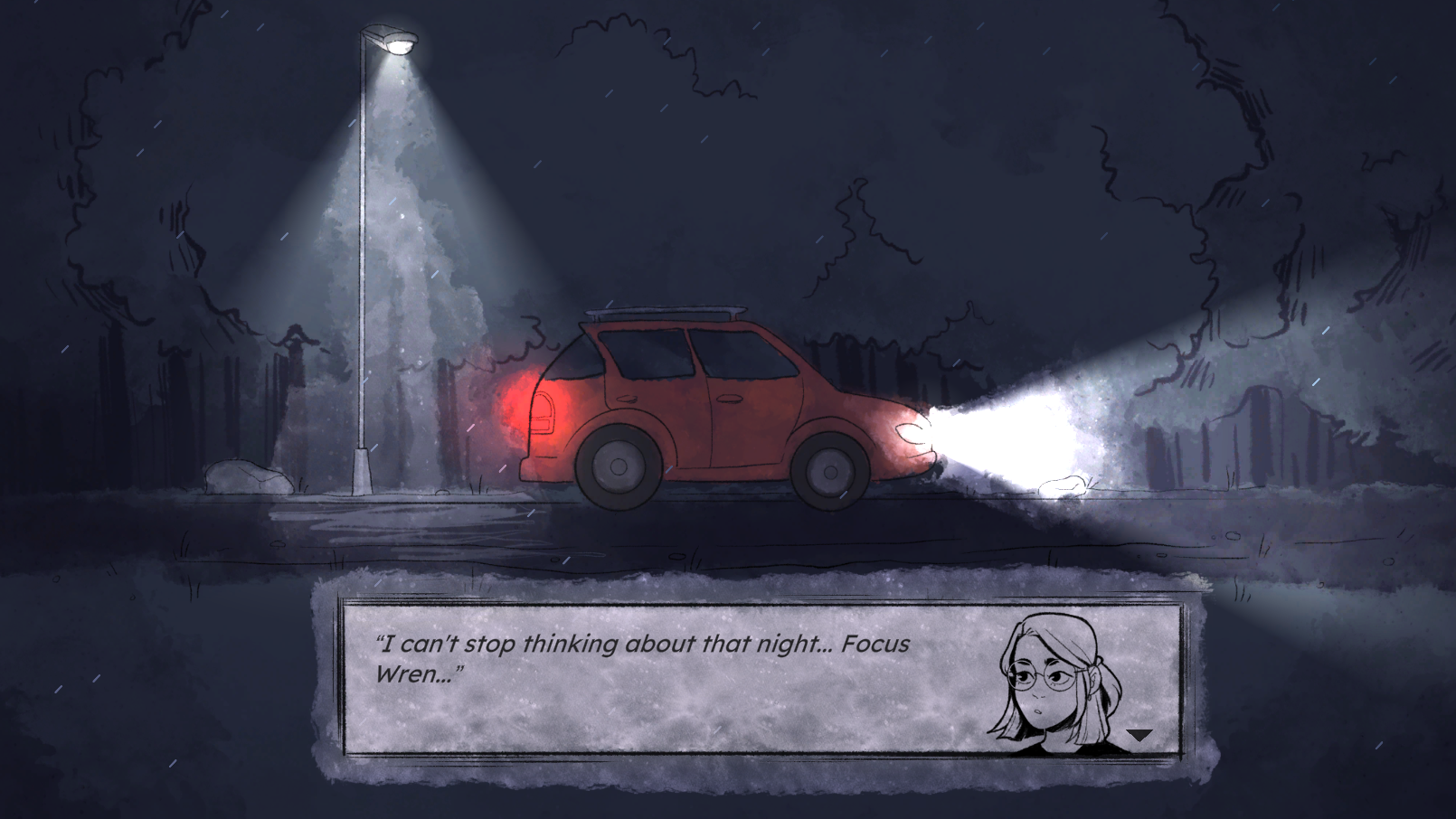 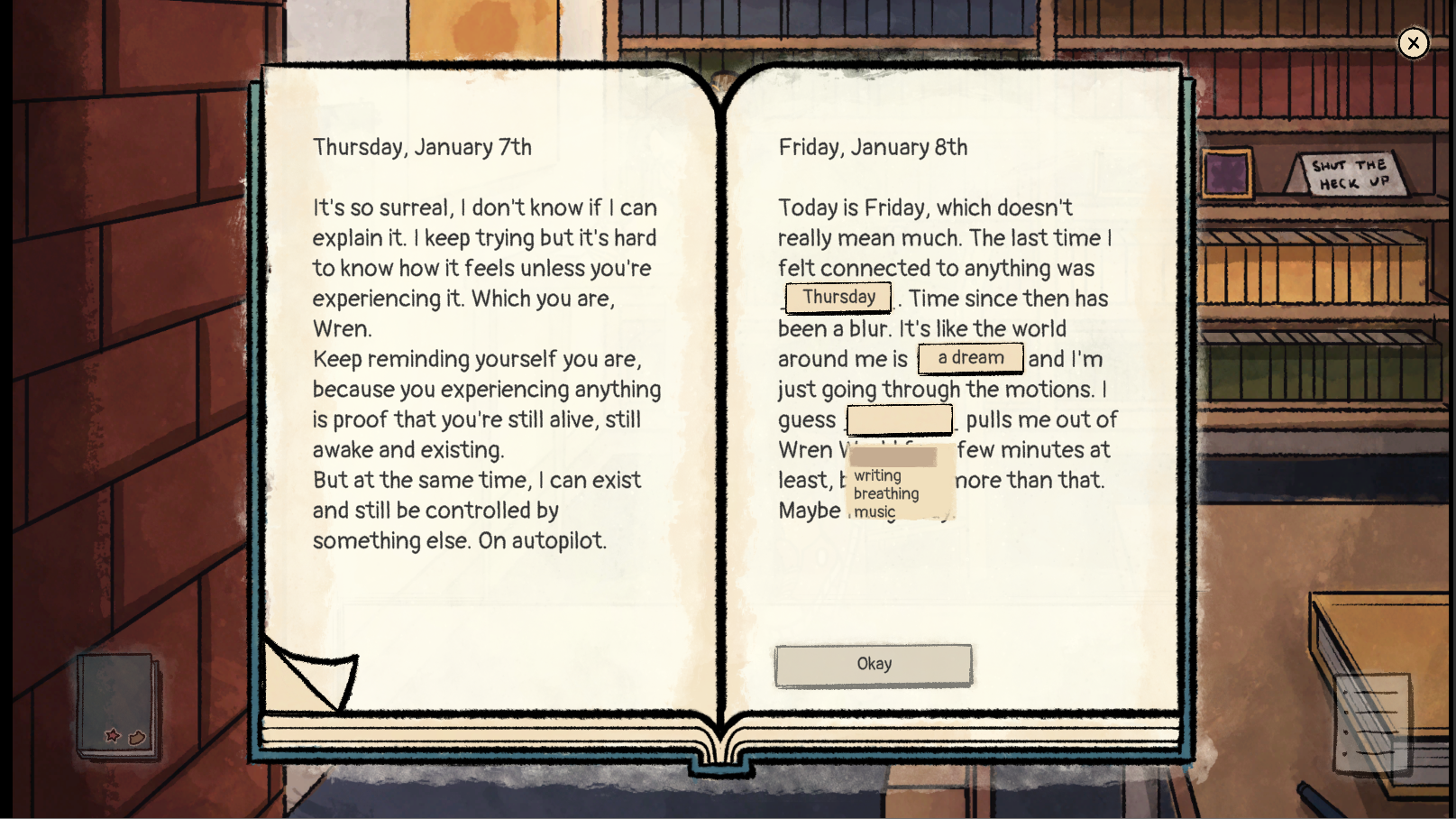 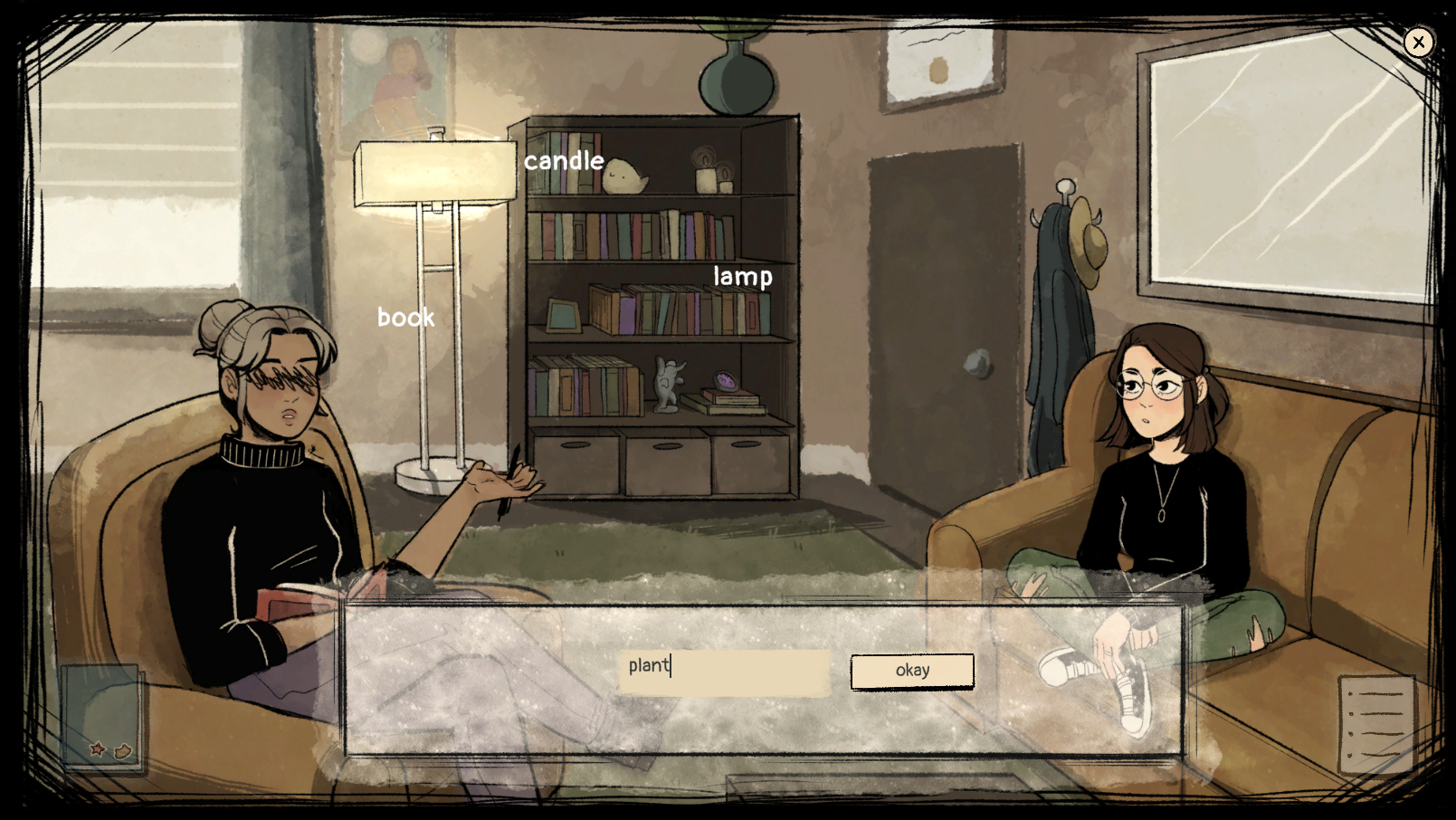 The preproduction steps for Through a Glass involved writing a script, visual development of the characters and scenery, and of course plenty of research.

For many years before beginning work on Through a Glass, I felt drawn to the idea of making a game about mental illness, specifically one that would teach players about the way one might deal with their mental health and seek help from others. As the idea developed, I chose to make the game about something more specific- and more personal to my experience- depersonalization/derealization disorder. 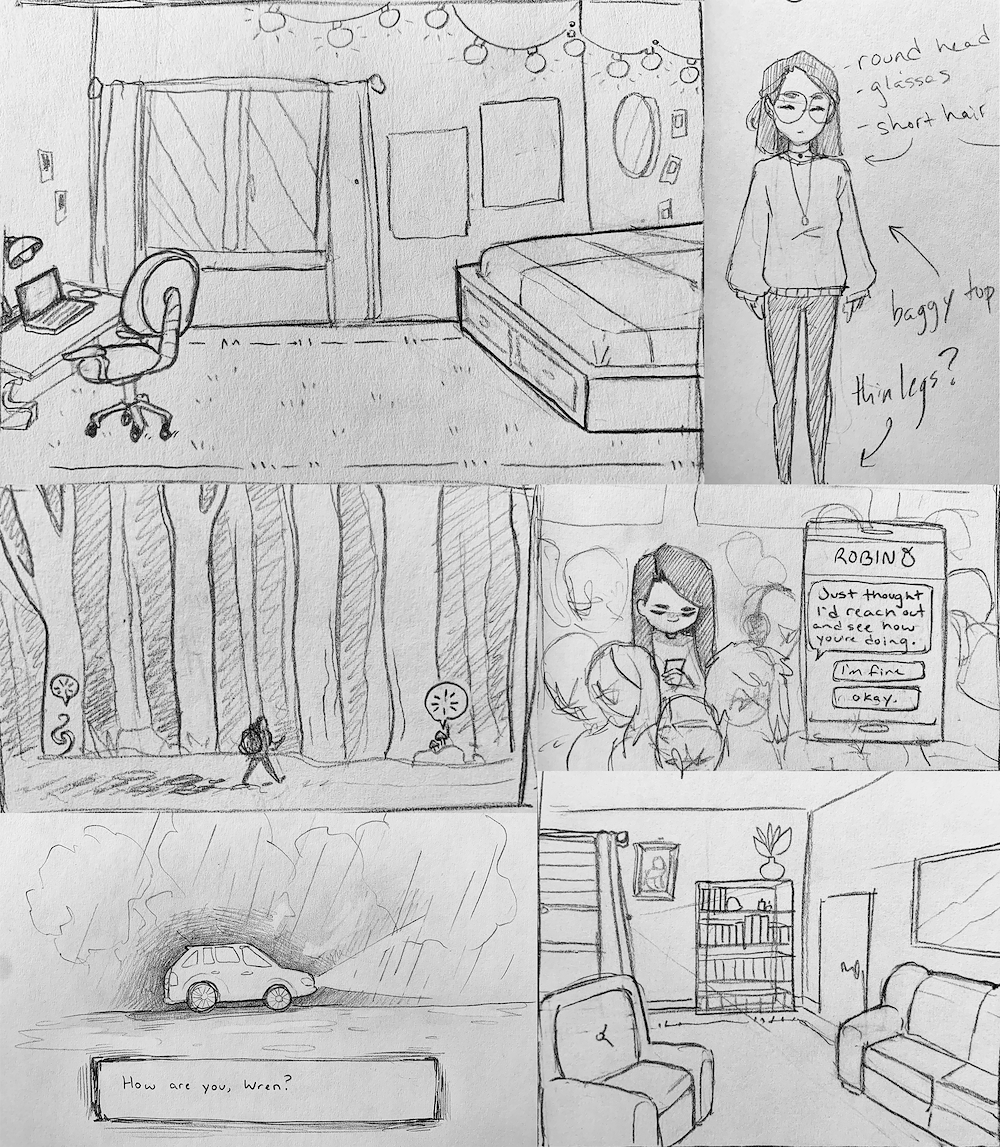 The way I chose to visually represent derealization in the game was by making variations of the environments, which can be changed by the character's mood as well as the player's choices. Derealization occurs when someone feels detached from their surroundings. Since this rarely has any distinct visual symptoms in the real world, representing the feeling in this form of media was a challenge. Focusing on descriptors like "spacey", "dream-like", and "foggy", I came up with visuals that I felt captured the feeling. Below is an example of a fully grounded VS fully dissociated environment.